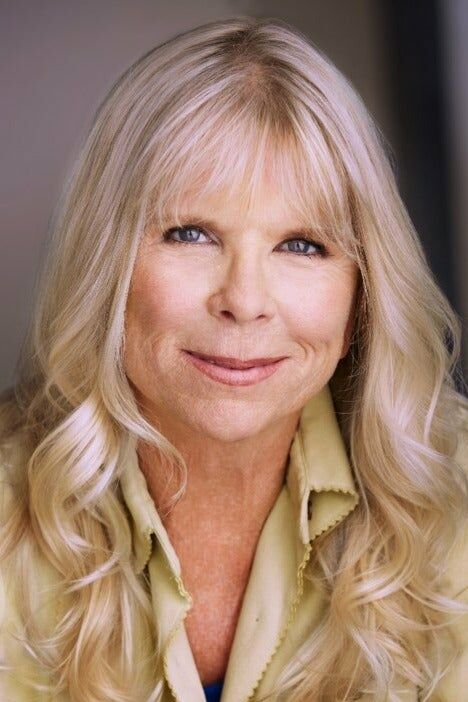 Consent to Contact
I consent to receive marketing content from Coldwell Banker Real Estate LLC and licensed agents within. This includes, but is not limited to, relevant market reports, listing information, newsletters, and event info. Consent can be withdrawn at any time by clicking the "unsubscribe" link contained in any email.

LIVING THE DREAM MALIBUDiane Peterson specializes in beach properties. When she first gained her real estate license, she sold beach properties in Marina Del Rey and Venice Beach. A graduate of the University of Miami with a B.A. degree, Diane is an actress and also a stuntwoman. She has appeared in many television series and films. Diane is a former President of the The Ferrari Club of America, Southwest Region and a former board member of the Ladies Golf Club at the Malibu Country Club. She has a French Bulldog, named Paco and is a parishioner and Lector at Our Lady of Malibu Church. Diane has consistently been in the top 10% of agents in the country for the last 2 years. Diane lives on the beach in Malibu and wants to help you "Live the Dream " in Malibu, too.

Thank you for your inquiry.